All events are scheduled at The Museum at Lassen’s Resort unless otherwise noted. Registration is required. Admission is free for members, or $2 at the door for guests. Please RSVP using the calendar below. 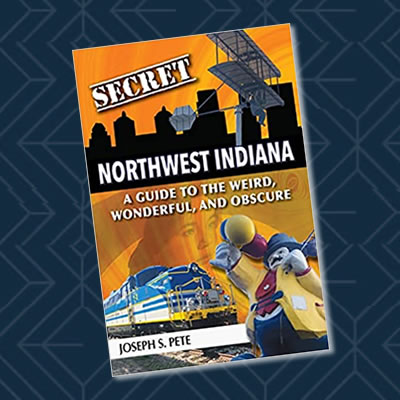 February 5th: Joseph S. Pete is a Region native who writes for The Times of Northwest Indiana, a job that’s taken him all around the South Shore. The author of Lost Hammond, Indiana and 100 Things to Do in Gary and Northwest Indiana Before You Die, Pete is a frequent guest on Lakeshore Public Radio and has twice as many first names as the average person. His many accolades include Lisagor Awards, SPJ Awards, and a calculator he won at a Hammond Civic Center circus raffle.

March 5th: Dr. Kenneth Schoon, a Northwest Indiana native and professor of science education, has a bachelor’s degree in geology, a master’s in secondary education, and a Ph.D. in curriculum and instruction. Dr. Schoon’s research interests center around science misconceptions and local studies. His book, Calumet Beginnings, first published in October, 2003, is a heavily illustrated, interdisciplinary geology and early history of the Calumet Region of northwest Indiana and south of Chicago areas.

Find Other Events at The Museum at Lassen’s Resort! 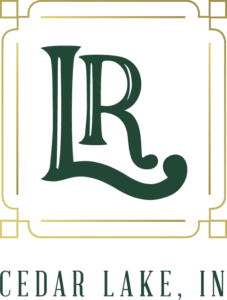